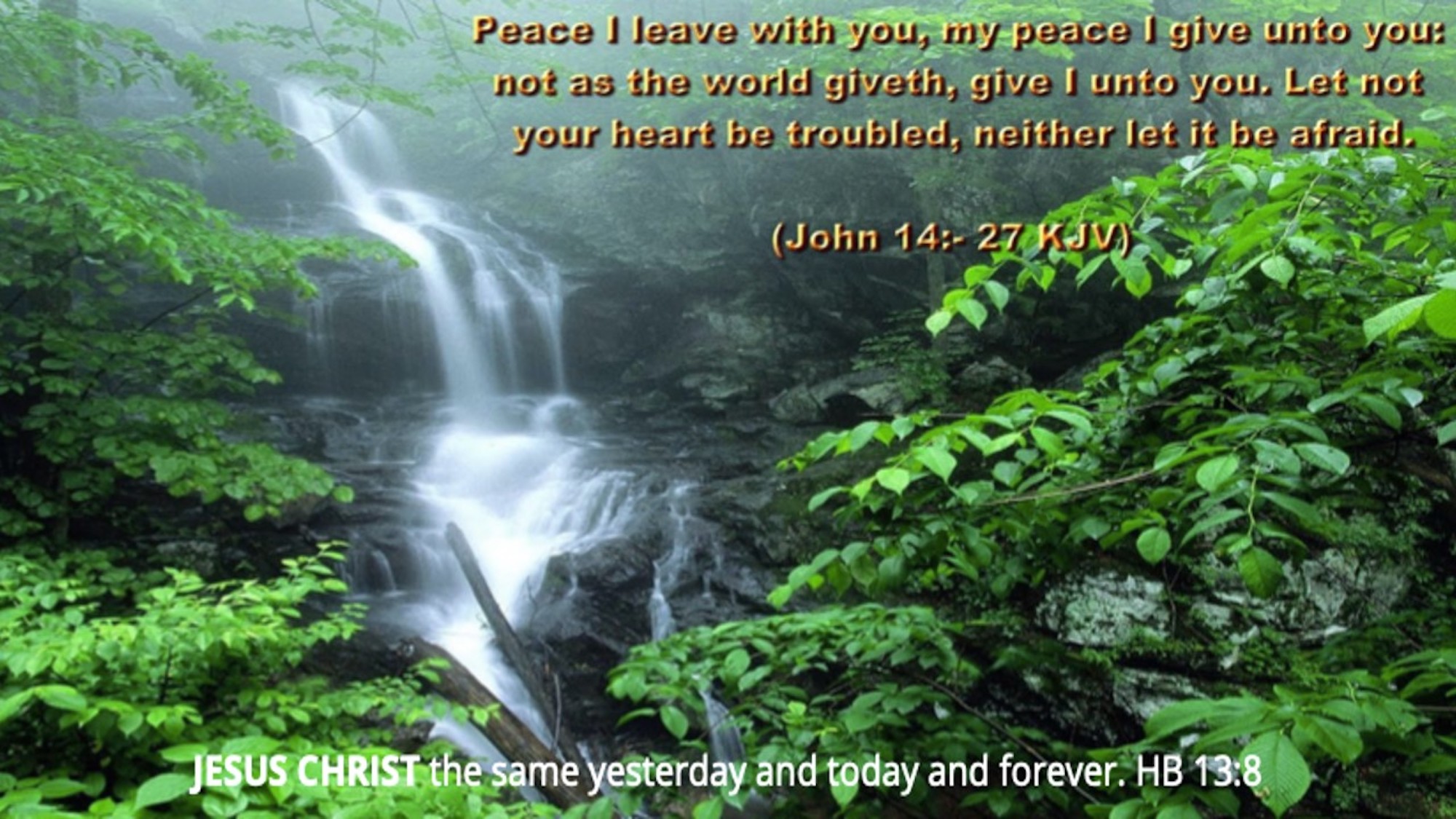 DOES JESUS LOVE ME
by Harry

He suffered and He died for you,
An agonising death on a rugged cross
Tortured and crucified for you,
To save the sick, the lonely and the lost

They surrounded Him in the dark of night
Armed guards with torches aglow
The crowds milled expecting a fight
But Jesus said, “It is I you seek, let the others go”.

On His Head a crown of black thorns they did add,
Their tips dipped in a deadly poison
A practice that could drive ordinary men mad,
As the Blood of Christ turned those tips to crimson

The mass of bleeding tissue was revealed
As ruthless Romans scourged again and again
Strips of skin were torn and peeled;
But not even once did Jesus complain

They mocked and insulted
They ripped the cloak from blood congealed
They pierced His Hands and His feet
His back was like a furrowed field,

When they nailed Him to that cross,
They nailed our sickness and our sin
They nailed your pain and your loss
So you would learn the Kingdom of God is within

His friends who loved Him looked up and cried
The sky darkened and clouds gathered as if nightfall
When Jesus looked down at the mob, just before He died
His Heart of Love still forgave them all

He had created the very wood and also the nails
And even the merciless men who drove them through
Despite the leather whip with its leaded tails
He pleaded, “Forgive them Father; they know not what they do”.

They took Him from the cross and gave Him to His Mother,
She cradled and she held this Blessed Fruit of her womb
She cried for her baby that once she lay in a manger
But now she prepared to lay her baby in a tomb.

However three days later the impossible happened
And Mary’s pierced heart was healed
She screamed with Joy as the tomb was opened
Jesus had defeated death, to all it was revealed.

He had endured and He had triumphed, this story is true
How He dispelled darkness with the light of love that day
And He would suffer it all over again, even if for only you
So that you too can live again in a most abundant way

Who is this faithful man who now holds out His Hand?
This man who is always honest, always true
Who speaks to pain and misery and it’s forever banned,
He is the one who will never leave or forsake you

You may not know Him yet but He knew you before you were born,
He knows everything about you, your strength and your frailties
He loved you in the womb before you were even formed
And He will love you forever, and through all eternities

“For God so loved the world,
that He gave His only begotten Son,
that whoever believes in Him
shall not perish, but have eternal life.
John 3:16

Jesus Died For You… Will You Live for Him?